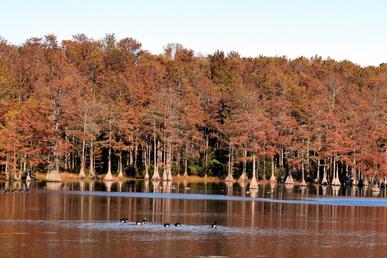 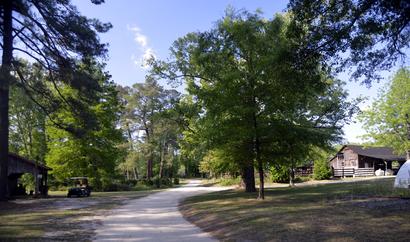 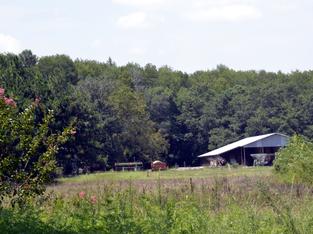 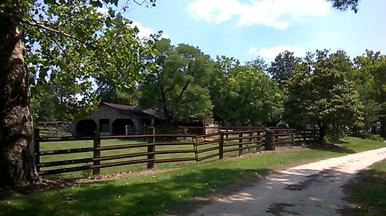 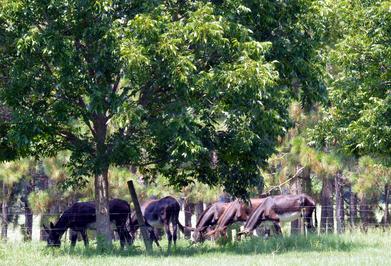 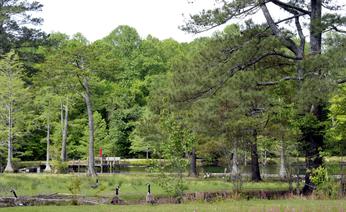 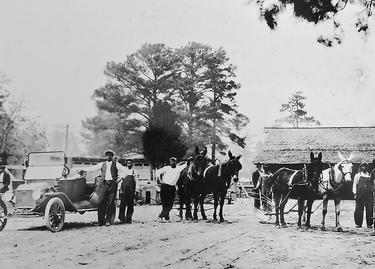 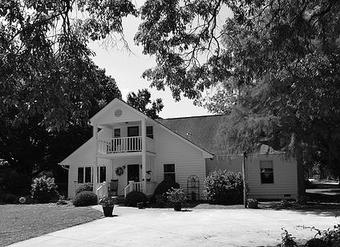 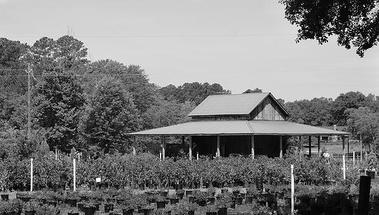 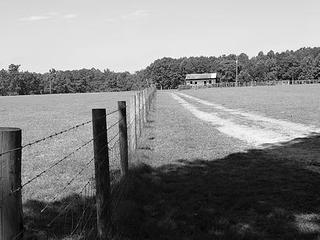 The story of Cooley Farm began a long time ago.... In fact, the farm had it's beginnings around 200 years ago in Wagram, NC.

The picture above shows the farm crew preparing to break land. It was taken from the front yard of the house where I was raised. My great grandfather (a Civil War veteran) built the house in the 1880's. As a boy I spent considerable time sitting on the wrap-around porch of this house, listening to stories of men, mules and horses as they were told by my great aunt who lived there her entire life.

The barn to the right side of the picture is still there today. I keep Mammoth Jacks and Jennies there now.

Growing up I had only heard of Mammoth Jacks - not until I decided to get a mule in the 1990's had I ever seen a Mammoth Jack. Their impressive gentleness, size and affection kindled an interest that has grown to be an obsession. Now I have around fifty of the Mammoths in the lots and pastures that through the years were used for mules, horses, cattle and hogs.

There have been mules here since the area was settled except for about twenty-five years before I got the bug as an adult. Christmas Day of 1976 my grandfather's last farm mule died. She had been on the farm forty-two years and had been brought there as a full grown but young mule. She was named "Weeva" after a man (Mr. Weaver) that had come to the farm that year to teach my grandfather how to raise tobacco. My grandmother was from Durham, NC where tobacco was a major cash crop, but my grandfather had grown up here where cotton was king. "Weeva" only plowed the vegetable garden and pulled a wagon as far back as I can remember, but her years before that were spent in the fields of corn, tobacco, cotton, watermelons, cantaloupes, etc.

In the early 1960's if some of the farm crew needed to haul firewood or stove wood to their houses Daddy would allow them to use Weeva and a one horse wagon to go to the woods. He would not risk damage to the tractors or a truck in the woods. I went one day with one of the farm hands to haul in some wood and was most impressed when after breaking the middle beam of the wagon, the man took his axe and hewed down an oak tree to replace the 2 x 4" beam. He secured it with hay wire and off we went.
That was probably the last trip for that wagon. The wagon sat in the weather until the box rotted. Somehow, even though I was young I saw the need to store the weathered wheels and axles. I still have them and may someday have them rebuilt.

Much of the farm land here in North Carolina was cleared long before there was anything other than mules, horses, oxen and men to work with. Many of the fields in this area were worked well over 150 years before tractors came along. The conveniences of today are so advanced and so thorough in all aspects of our lives it is difficult to realize the "progress" we have made and how far we have come since mules and men built the foundations of the nation and the world we live in! It is crucial that we keep up with the advances of the world in order to be competitively productive, but I am one who is certainly glad that some of us take the time out of our hectic schedules to enjoy and appreciate horses, mules and donkeys.

And after centuries of working hard together, isn't it great that mankind and equine can now enjoy a little time off together!'' 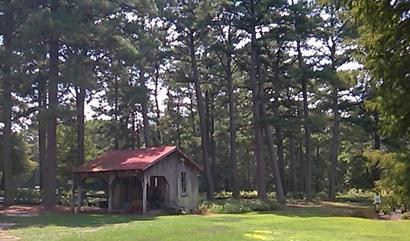 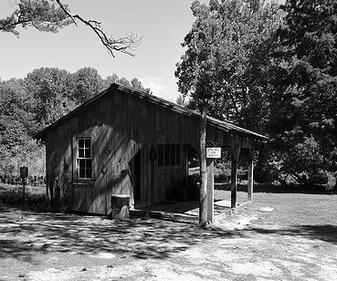 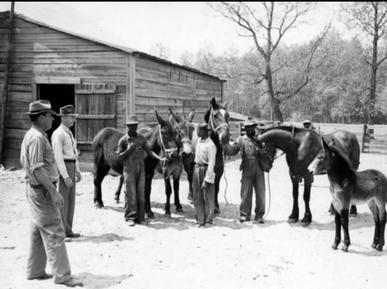